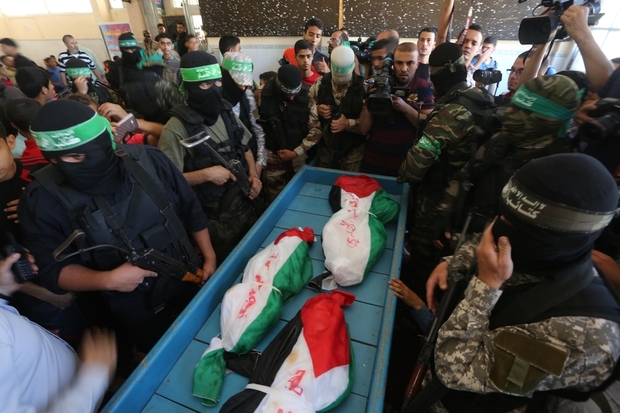 AL-SHATI REFUGEE CAMP, Gaza – The toddlers’ bed stands in the middle of the ash-scorched and smoke-stained room. Next to it lie the bodies of Yousra, aged three, Rahaf, aged two, and Naser al-Hindi, six months old, who all burnt to death here.

The three bodies are distorted and unrecognisable. A few scorched toys are scattered around them while their heartbroken father, Mohammed al-Hindi, looks on in shock, hardly able to accept they are really his children.

Walking through the once colourful small apartment in al-Shati, one of the poorest refugee camps in Gaza, it is almost impossible to tell which room was once the kitchen, the bedroom and the toilet because everything has melted into one.

When the building caught fire late on Friday night, no one living nearby was able to break in, with neighbours eventually smashing a hole through the wall in a failed attempt to rescue the children.

The deaths of the children has enraged local residents who believe that the fire is a cruel consequence of the impact of the decade-long blockade by Israel and Egypt and a local power struggle between Hamas and Fatah which has made living conditions increasingly intolerable.

The incident has also reminded Gazans of the case of a family in the eastern city of Shejayeh who were burnt to death in a fire caused by a candle three years ago.

According to the mother of the children, Nida’a al-Hindi, the fire started when a candle fell onto a mattress and set the room alight as the three toddlers slept. Al-Hindi has two older children who survived the fire.

The family had spent Friday afternoon at the beach at Gaza’s fishing harbour before returning home hungry and exhausted, al-Hindi said.

She lit the candle in the children’s room before going off to find some food for them to eat. By the time she had returned with macaroni and milk and prepared the food the three younger children were asleep while her oldest son Muhannad was also inside.

Al-Hindi then went to sit outside with her other son, Ali.

“My son asked me to sit outside with him for a bit, as he is frightened of the rats running inside the bedroom,” she told Middle East Eye, wailing and sobbing as sat beside the bodies of her children on the floor of a makeshift morgue at Gaza’s Shifa hospital.

Moments later, she heard Muhannad screaming “Mum, Mum!” and ran back inside, not knowing what was going on.

“I found him burning and my three other children burning, too,” she said. “Nasser was burning in front of my eyes, but I could do nothing to save him.”

The only one she could save as the fire took hold was Muhannad. “I dragged him to his feet, otherwise, he would be dead now,” she said, shaking her head in disbelief.

‘Let me kiss them for the last time!’

At the hospital, al-Hindi had begged to be allowed to see her children.

“I know they are burned, let me kiss them for the last time, before you bury them!” she screamed, her pain beyond words.

She was taken to see them but only after the bodies had been wrapped in Palestinian flags and prepared for burial, their names written on the flags in red ink.

While the deaths of the children may have been a tragic accident, locals here believe such incidents are an inevitable result of the impossible pressures under which Gazans have been living as a consequence of blockade, which has been exacerbated by the battle for control of the strip between Hamas and Fatah.

Most Gazans have no option but to rely on candles for light because power cuts currently leave them without electricity for up to 18 hours a day.

Much of their anger is directed towards the Gaza Electricity Company, which has failed to deliver reliable supplies despite last year banking profits $13.6m.

Others blame the shortages on the ‘blue tax’ on fuel imposed by the West Bank-based Fatah-run Palestinian Authority on industrial fuel imported into Gaza to power the strip’s only electricity plant.

Last month, the United Nations reported that Gaza’s power plant had been forced to shut down because of the PA’s gradual reduction in an exemption on the fuel tax which had previously been in place.

Prior to its closing, Gaza’s plant had provided close to 30 percent of the enclave’s electricity requirements, even operating at only 50 percent capacity.

The remainder of Gaza’s required electricity is bought mostly from Israel but also from Egypt, according to the UN, although power lines from Egypt into southern Gaza are currently not working.

While both Ismail Hanyieh of Hamas and Palestinian Authority President Mahmoud Abbas have pledged to provide medication, support, apartments and salaries for families, many here consider a United Nations warning that Gaza could be unlivable by 2020 to be optimistic.

“It is already unlivable and we are in 2016,” Mohammed Al-Jamal, a 36-year-old local man, told MEE, referring to the deaths of the three children.

Locals told MEE that the family had been living in an apartment that was unfit for human habitation, something also suggested by the fire department who said the entrance was too narrow to bring water hoses into the bedroom.

But residents also criticised the time it had taken for firefighters to arrive, with al-Hindi claiming it had been more than hour before they reached the scene. Back at the house nothing is left intact. All of the children’s toys and clothes and other family possessions have been destroyed.

“On the top of the cupboard were my daughter’s school bag and new boots bought by her grandma for her first school year in September,” said al-Hindi as friends and relatives tried to comfort her.

“My children died hungry. Yousra was so hungry but by the time I got her macaroni, she was asleep already.” 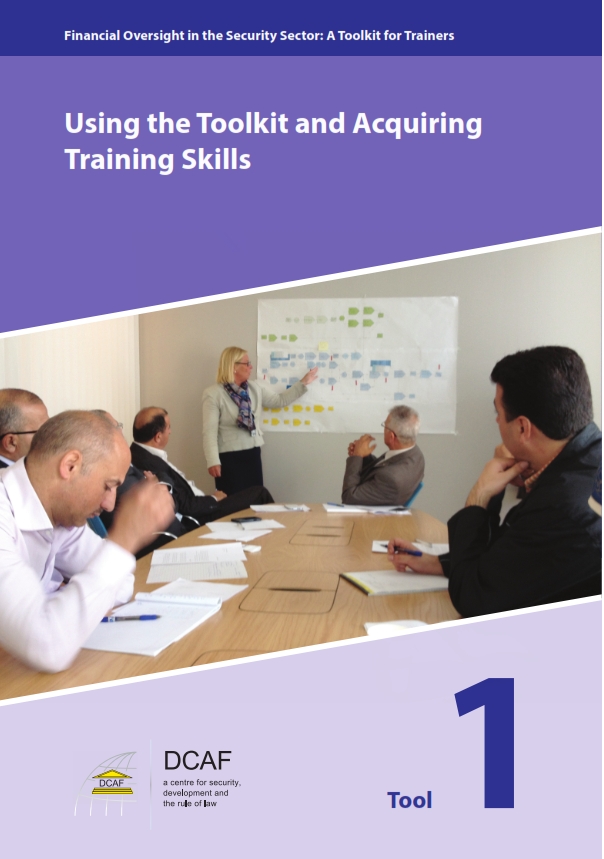