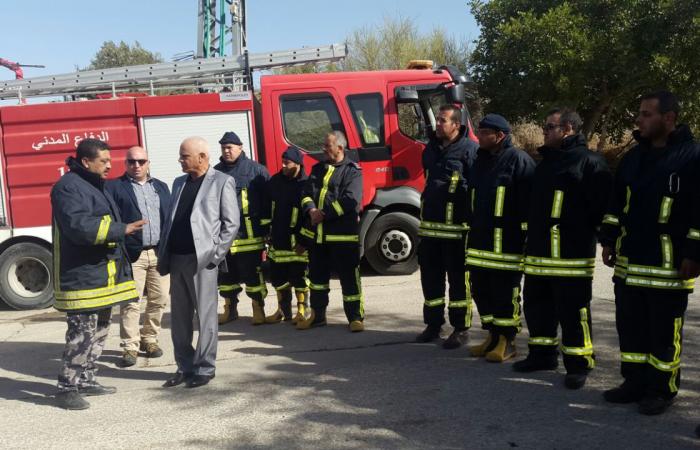 RAMALLAH, November 27, 2016 (WAFA) – President Mahmoud Abbas received on Saturday evening a phone call from Israeli Prime Minister Benjamin Netanyahu who thanked him for the Palestinians’ help in battling nationwide fires that have raged since Tuesday, forcing thousands to flee and destroying hundreds of homes.

In the call, Netanyahu expressed his gratitude for the eight fire trucks and 40 firefighters provided by the Palestinian Authority to fight the fires, alongside help from other countries including Cyprus, Bulgaria, Croatia, Italy, Turkey, Russia and the United States.