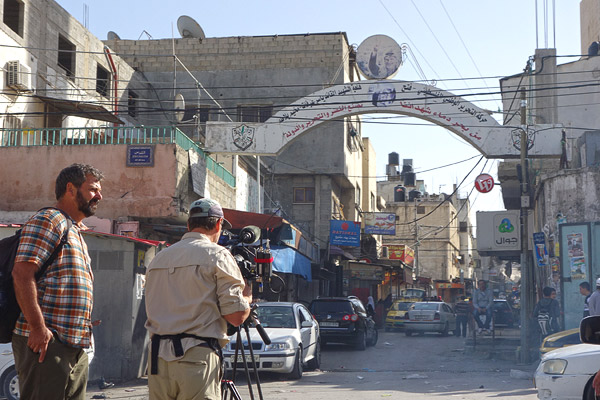 Ramallah – On 7 March 2017, the Independent Commission for Human Rights (ICHR) released a fact finding report on the events, which took place in the city of Nablus in August 2016. The report addresses the killing of five Palestinian citizens, including military personnel and civilians, in three separate, but related, events.

More than a month a half ago, the ICHR submitted a copy of the report to the Prime Minister for government comments before the report would be published. In his capacity as chairman of the official committee established by the Prime Minister, the Minister of Justice provided several comments and clarifications, which the ICHR took into account.

According to introduction of the report, “As a result of these serious incidents, grave encroachments and different official and nonofficial narratives, the ICHR was of the view to develop a fact finding report on these events.” The methodology of the report was informed by field work, during which ICHR researchers interviewed eyewitnesses, met with public officials, reviewed forensic medical reports, monitored official press statements and participated in the autopsy conducted on the dead bodies of some victims.

The report reviewed the circumstances that surrounded the death of two security officers, Shibli Bani Shamsah and Mahmoud al-Tarayrah, on 18 August 2016. It also investigated the death of citizens Fares Halawah and Khaled al-Aghbar on 19 August 2016, and Ahmed Izz Halawah (Abu Halawah) on 21 August 2016. The review was referenced by official statements and eyewitness accounts.

The report stated that, according to the official statement, Abu Halawah was handcuffed and severely beaten by a large number of security officers, leading to his death. This is indicative of security personnel’s poor discipline and noncompliance with instructions on the use of force. Security personnel’s reaction was not guided by the principle of rule of law. As soon as they arrested him, security agencies should have provided protection to, rather than  assaulted, Abu Halawah. The statements made by some security commanders after the security officers Abu Shamsah and Al-Tarayrah had been killed, including references to reprisals and vengeance, contributed to inciting security personnel.

The ICHR also demanded that the government and relevant authorities adopt and implement recommendations of the fact finding report. Of these recommendations, security agencies need to uncover and bring all those involved in killing the security officers, Al-Tarayrah and Abu Shamsah, to justice. The Public Prosecution should open a criminal investigation into the killing of the citizens Halawah and Al-Aghbar, examine the crime scene, listen to eyewitnesses, interrogate the security personnel who killed them and review relevant forensic medical reports. Security agencies must cooperate with the Military Prosecution and Public Prosecution and submit all requested information and statements. The investigation must reveal any parties, either within the Palestinian Authority or within Fatah, that support citizens who possess weapons in violation of the law. These will be brought to justice in due form. Given that civilians were involved in the Nablus events, the Public Prosecution and Military Prosecution should consolidate investigation files. The accused will appear before courts in tandem with relevant jurisdictions.  The Military Prosecution must act on its own initiative, rather than wait until citizens file complaints. The agency does not need to wait for information to be submitted by any party whatsoever.

The ICHR also recommended that the official committee, which is authorised to investigate the Nablus events, need to finalise and publish results of the investigation as soon as possible. Lessons should be learnt in relation to the conduct of the security personnel, who assaulted Abu Halawah. In addition to training programmes, enforcement of disciplinary measures and instructions should be reviewed, ensuring that similar incidents do not recur in the future. Security personnel must comply with the law, regulations and instructions. When they perform respective duties, security personnel must respect the rights and freedoms enshrined in the Palestinian Basic Law. Public officials should make responsible statements, which are commensurate to the work of security agencies as state institutions. These officials must refrain from making statements, which may agitate or inflame passions of security personnel. Security activity and enforcement of the rule of law must be sustainable, rather than seasonal. The ICHR hopes that the official committee, established by the Prime Minister, finalise and release results of its investigation as soon as practicable. 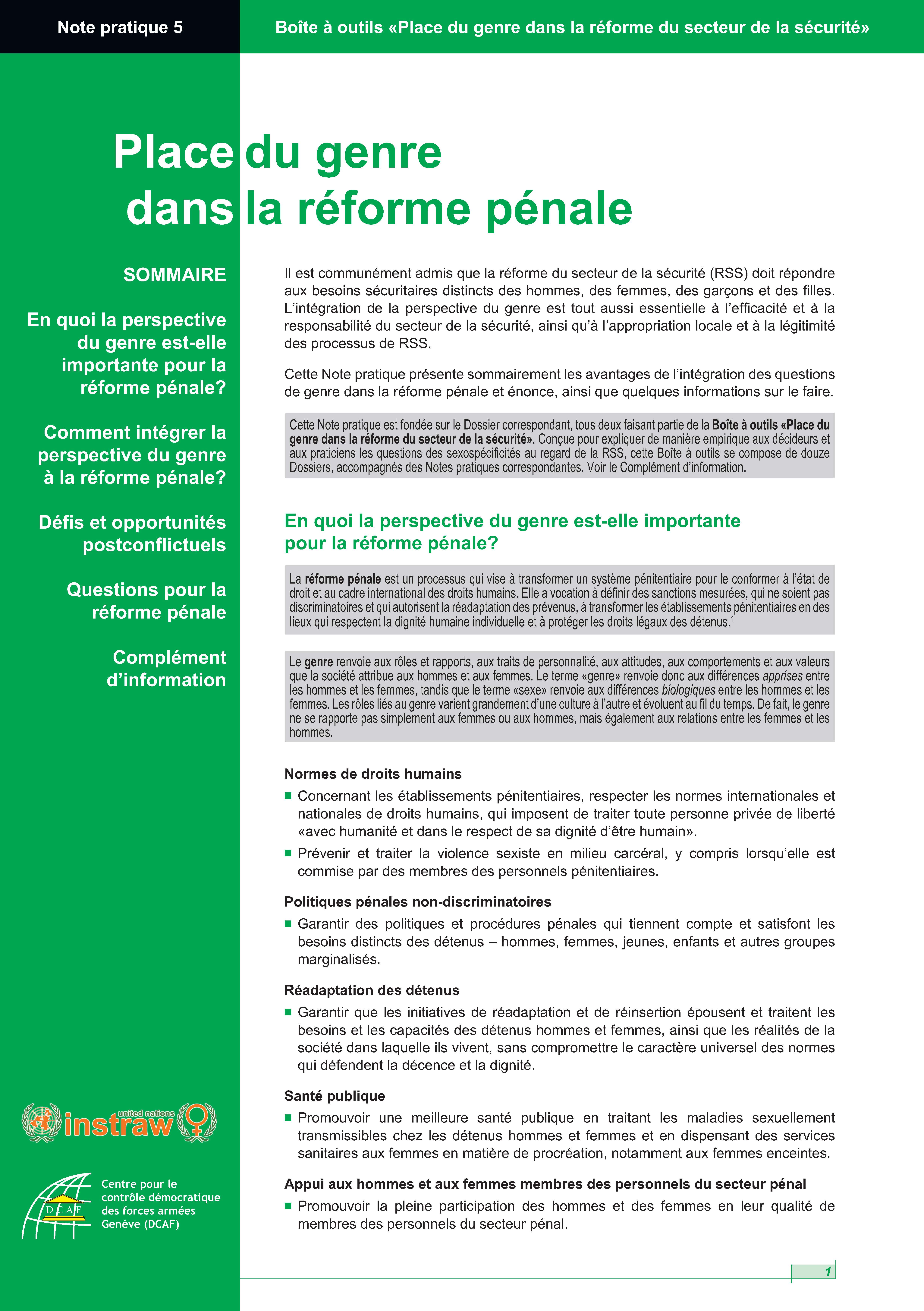