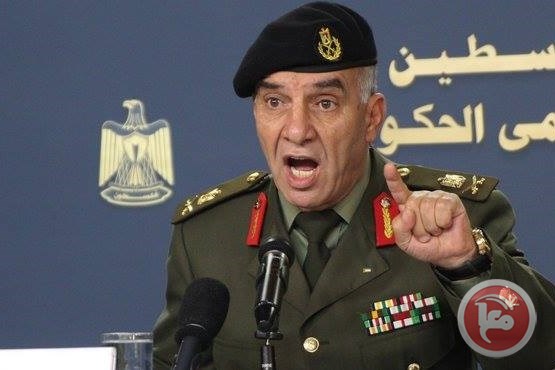 Dmeiri told Ma’an that reports in some local media outlets claiming that al-Qaddumi had resigned and that a number of other police officers were interrogated were false, calling the reports “a provocation.”
At least 11 protesters were injured by Palestinian police in Ramallah on Sunday, after locals gathered in protest of the PA’s policy of security coordination with Israel over a case against a group of Palestinians who were imprisoned alongside slain activist Basel al-Araj last year by the PA, who were later imprisoned by Israel.
Police assaulted journalists and prevented them from covering the event, while some reported that their equipment had been broken, and later on Sunday, police suppressed a similar protest in Duheisharefugee camp in Bethlehem.
GovernmentOmbuds and Complaints MechanismsTransparency and Accountability
Ramallah and Al-Bireh
2017-03-13
yassminesaleh
Previous IOF shot dead Palestinian man for allegedly stabbing soldiers, Jerusalem
Next Dr. Saeb Erekat on Another Raid and Closure of a Palestinian Institution in Occupied East Jerusalem