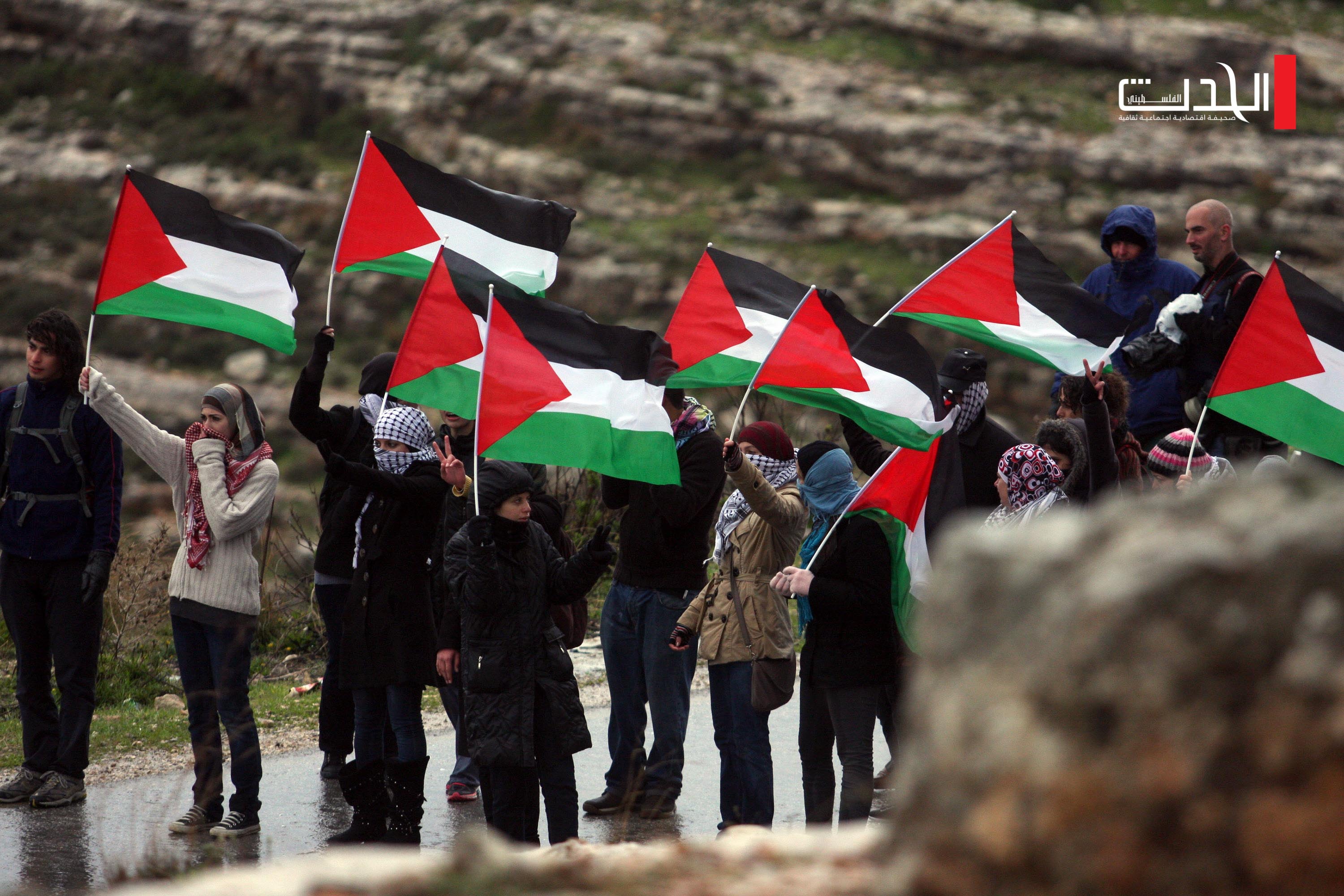 GAZA CITY, Gaza Strip — The Women’s Association for Development and Empowerment in Jerusalem concluded May 6 the first-of-its-kind camp for former Palestinian female detainees in Jabal Baba in the town of al-Eizariya, southeast of Jerusalem. Eleven former female prisoners ages 12 to 18 from various West Bank governorates attended the camp.

Naaman added, “The camp lasted for three days and was organized for the first time by our association as part of its activities aimed at empowering Palestinian women — an important group in Palestinian society.” She stressed that the camp aimed at employing the detention experience “to serve the Palestinian national project and the community.”

She said the camp’s activities were divided into two parts. The first was related to personal and skills development, which included lectures by professors from Palestinian universities specializing in law, rights, citizenship and religion, psychological support, prisoners’ rights in international law, history of the prisoners’ movement, the role of religion and the prisoners’ hunger strike. Participants were also provided with information on how to use social media and benefit from it.

The second part, according to Naaman, was more about entertainment and included psychological release sessions using recreational means, with the help of two trainers specialized in human development.

Naaman noted that this camp was the association’s first successful event of this kind, pointing out that the participants had asked to extend it by an entire week.

She hopes this camp would be a great stepping-stone for the former female prisoners to help them find the motivation to move forward. Naaman said that the camp was held in solidarity with the Palestinian prisoners in Israeli jails, as around 1,800 prisoners have been on a hunger strike since April 17 in protest to the policies of solitary confinement and administrative detention, as well as the living conditions in Israeli prisons.

She plans to organize a similar camp for former female prisoners every three months.

The camp’s youngest participant was Dima al-Wawi, who at 12 years is the youngest prisoner freed from an Israeli jail. On Feb. 9, 2016, Israel arrested Wawi near the Karmi Tzur settlement north of the city of Hebron in the West Bank on charges of attempting to carry out a stabbing. A military court in Israel sentenced the girl to 4½ months in jail and a fine of 8,000 Israeli shekels ($2,230), making her the youngest prisoner in Israeli jails.

Wawi, from the town of Halhoul, north of Hebron, said that participating in this event was really nice, describing it as “full of life.” She told Al-Monitor, “It was nice to meet with other former female prisoners in a place other than prison.” She added that she would be extremely happy to receive an invitation to participate in a similar camp again.

Dima’s father, Ismail al-Wawi, told Al-Monitor that he supports the idea of the camp as it allows former female prisoners to interact with people and society. “Since Dima is still a child, she was very happy to meet women who share the same experience as her. We were very excited for her to go out and participate in the camp,” he said.

He explained that his daughter’s insistence on staying at home, much like other former prisoners, is a form of suppression, noting that prisoners in general are in dire need of entertainment and development programs to rehabilitate and reintegrate into society.

As soon as Wawi was released, she told Safa news agency, “Life inside the prison did not take into account my childhood,” adding that the Israeli prison authorities treated her harshly during interrogations.

According to the Palestinian Prisoners’ Club, 49 Palestinian female prisoners are being held in Israeli prisons as of May 10.

Meanwhile, the Prisoners’ Information Office reported that the vast majority of female prisoners were arrested during the latest intifada in Jerusalem, which started on Oct. 1, 2016.

According to a 2017 report published by WAFA Palestinian News and Information Agency, over the long years of conflict with Israel since 1948, more than 15,000 Palestinian women and girls have entered Israeli jails.

There is an urgent need to organize and support community initiatives aimed specifically at female prisoners in order to help them reintegrate into Palestinian society.
TRANSLATOR: Cynthia Milan