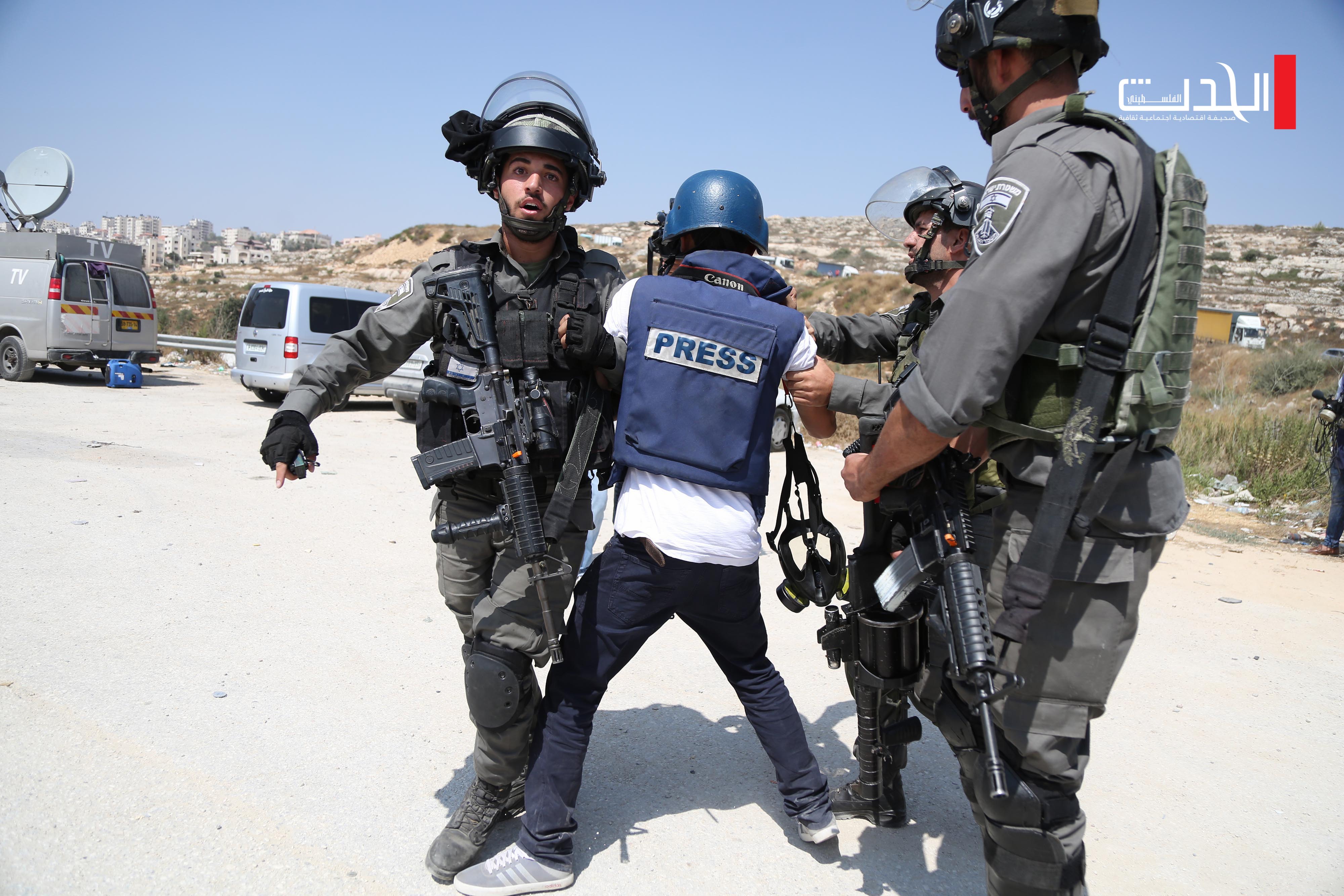 17 July 2017 – A committee of United Nations experts has completed its annual evaluation of the situation of people in the Occupied Palestinian Territories, hearing serious concerns about Israel’s human rights record, including the deteriorating situation in Gaza, inadequate protection for detained children and increasing obstacles being faced by human rights defenders and journalists.

In a news release, the UN Special Committee to Investigate Israeli Practices Affecting the Human Rights of the Palestinian People and Other Arabs of the Occupied Territories said that during its fact-finding visit to Amman, Jordan, its members heard testimony on the expansion of settlements, the ongoing use of administrative detention, excessive use of force and possible extrajudicial killings, and lack of accountability. “Based on this testimony, the Committee clearly observed that the Israeli authorities continue with policies and practices that negatively impact the human rights situation in the Occupied Palestinian Territory,” it said in the release.

The Committee also heard troubling testimony regarding the arrest and detention of children, including cases of reported ill-treatment and lack of adequate protection.

Other testimony described grave concern over the situation of Palestinian detainees reportedly living in difficult conditions in Israeli prisons, as well as the continued use of administrative detention.

Human rights defenders and journalists seeking to highlight violations of human rights and humanitarian law told the Committee that the space in which they were free to operate was shrinking at an alarming rate. They reported cases of the detention of peaceful demonstrators and the targeting of journalists covering protests.

The news release also noted that the Government of Israel does not recognize the Committee, which was therefore unable to speak to the relevant Israeli authorities or access the occupied territories.

The Committee will submit a full report on its mission and other activities to the UN General Assembly in November 2017.

The Committee was established by the UN General Assembly in December 1968 to examine the human rights situation in the occupied Syrian Golan, the West Bank, including East Jerusalem, and the Gaza Strip. It is composed of three UN Member States: Sri Lanka, Malaysia and Senegal.

*Photo of Israeli occupation forces beating up a Palestinian journalist, not dated, credit for Alhadath  Palestinian newspaper for Marsad Palestine. 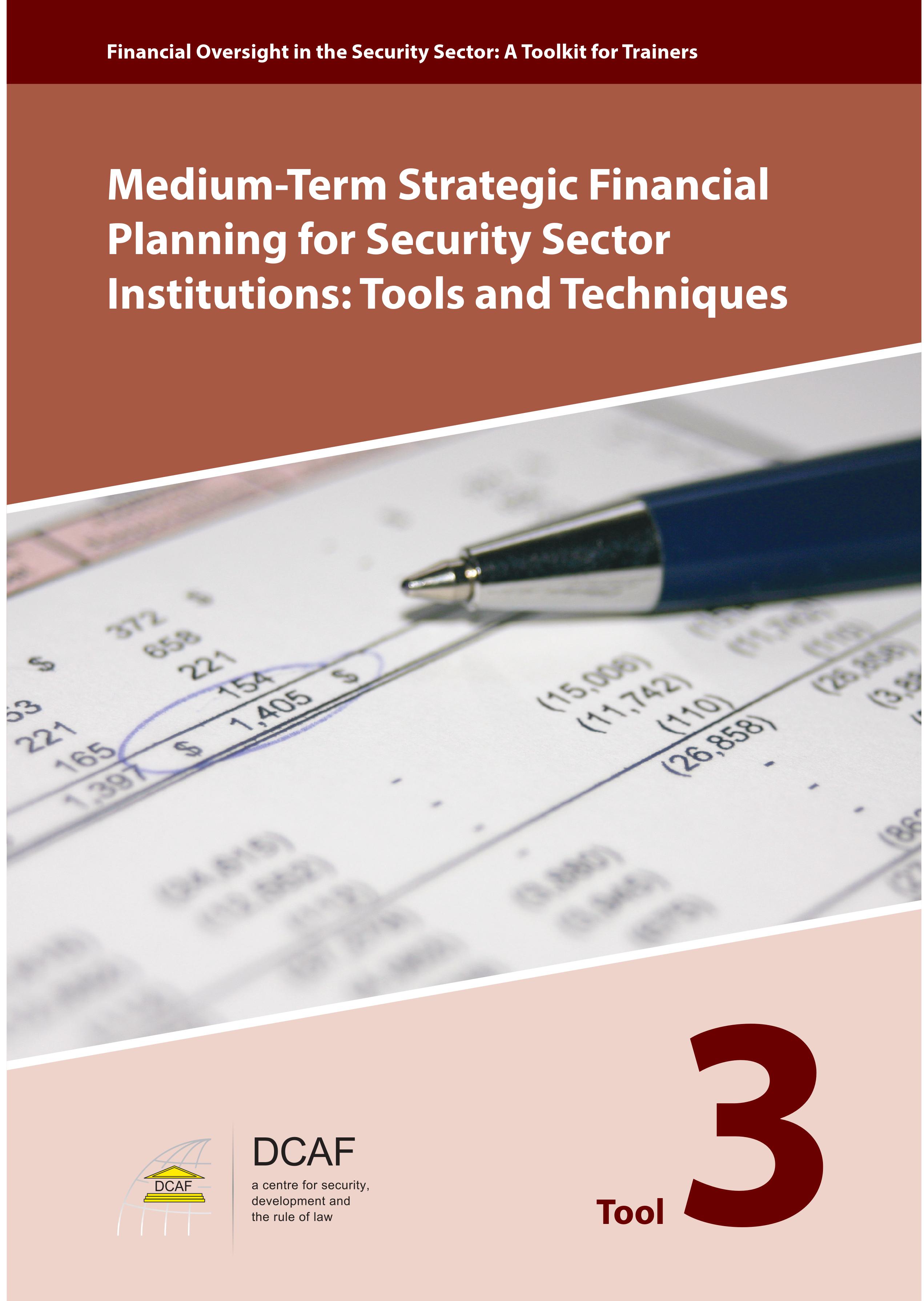 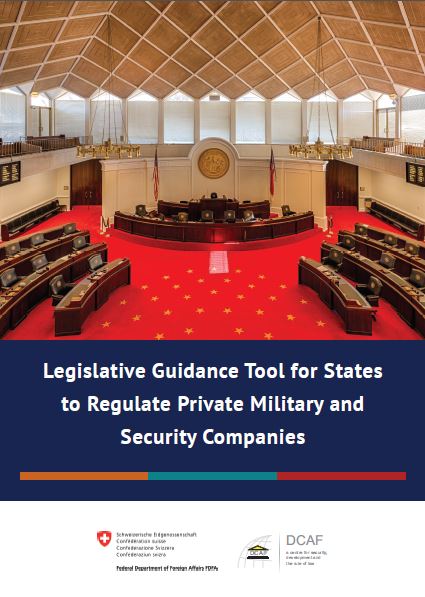