In a state of secrecy and lack of transparency, Palestinian President Mahmoud Abbas recently approved a new cybercrime law that further tightens the noose on Palestinians’ freedom of expression and privacy online.

Palestinian media and civil society organizations have slammed the new law and called for its immediate freeze until it is publicly debated and amended. The Palestinian Journalists Syndicate, the Independent Committee for Human Rights and the Palestinian Center for Development and Media Freedoms, among others, haveprotested the approval of this law given its dangerous implications on Palestinian civil and political freedoms.

The law was prepared discreetly and approved on 24 June 2017 without holding prior discussions with Palestinian civil society organizations and internet service providers. Two weeks later, it was published and enacted with immediate effect as stipulated by the law’s Article 61, breaking away from the legal tradition of leaving 30 days before a new law becomes active. Since the Palestinian Legislative Council was shut down in 2007 due to political division, President Mahmoud Abbas has abused his legislative power, which according to the Palestinian Basic Law allows him to approve laws only in case of emergencies.

The new law regulates online transactions, media websites and social networking sites, outlining a number of “cybercrimes” that can be punished by up to 15 years in prison or hard labor for life. While it lists a few cybercrimes that should be fought at all costs such as sextortion, fiscal fraud, and identity theft, it also gives the public prosecutor’s office unlimited powers to surveil Palestinian citizens, intercept their online communications, and arrest them for airing their opinions and political views online.

Social Media Exchange (SMEX), which maintains a database on laws that affect digital rights in the Arab world, highlighted in a statement three of the law’s highly problematic articles that threaten free speech online and civil and political rights:

The threat of the cybercrime law, however, doesn’t end here. Other potentially oppressive articles include:
With these references to the importance of ‘social harmony’, ‘public manners’, ‘state security’ and ‘public order’, the law’s broad, loosely-defined terms may make Palestinian internet users, especially activists and journalists, vulnerable to prosecution by the Palestinian Authority who can interpret these terms as they wish.

Furthermore, the enforcement of this law extends to outside of the judicial borders of the Palestinian Authority territories and allows for the prosecution of Palestinians living abroad in case they have committed a “cybercrime” as per the definition of the law. This constitutes an imminent threat on Palestinian political activists who are based abroad but have a very wide influence on social media at home. The law does not specify whether the authorities would seek to extradite Palestinians based abroad for committing a cybercrime.

The law was approved amid multiple violations of Palestinian digital rights and media freedoms committed by the Palestinian Authority. Mousa Rimawi, the Director of the Palestinian Center for Development and Media Freedoms which documents such violations pointed that in June this year, the PA violations have surpassed the violations of the Israeli occupation forces which have been responsible for attacking and arresting journalists in the West Bank for doing their job. The latest incidents of the PA’s violation of online freedoms included the arrest of several journalists in the West Bank for what they have written on their Facebook pages, and the blocking of more than 20 news sites that belong to political rivals and critics.
GovernmentICT and Media GovernanceSurveillance
All GovernoratesRamallah and Al-Bireh
2017-08-03
yassminesaleh
Previous Israeli forces detain 21 Palestinians, PLC deputy, in overnight West Bank raids
Next Israeli police detains 15 Palestinians in aggressive night raid 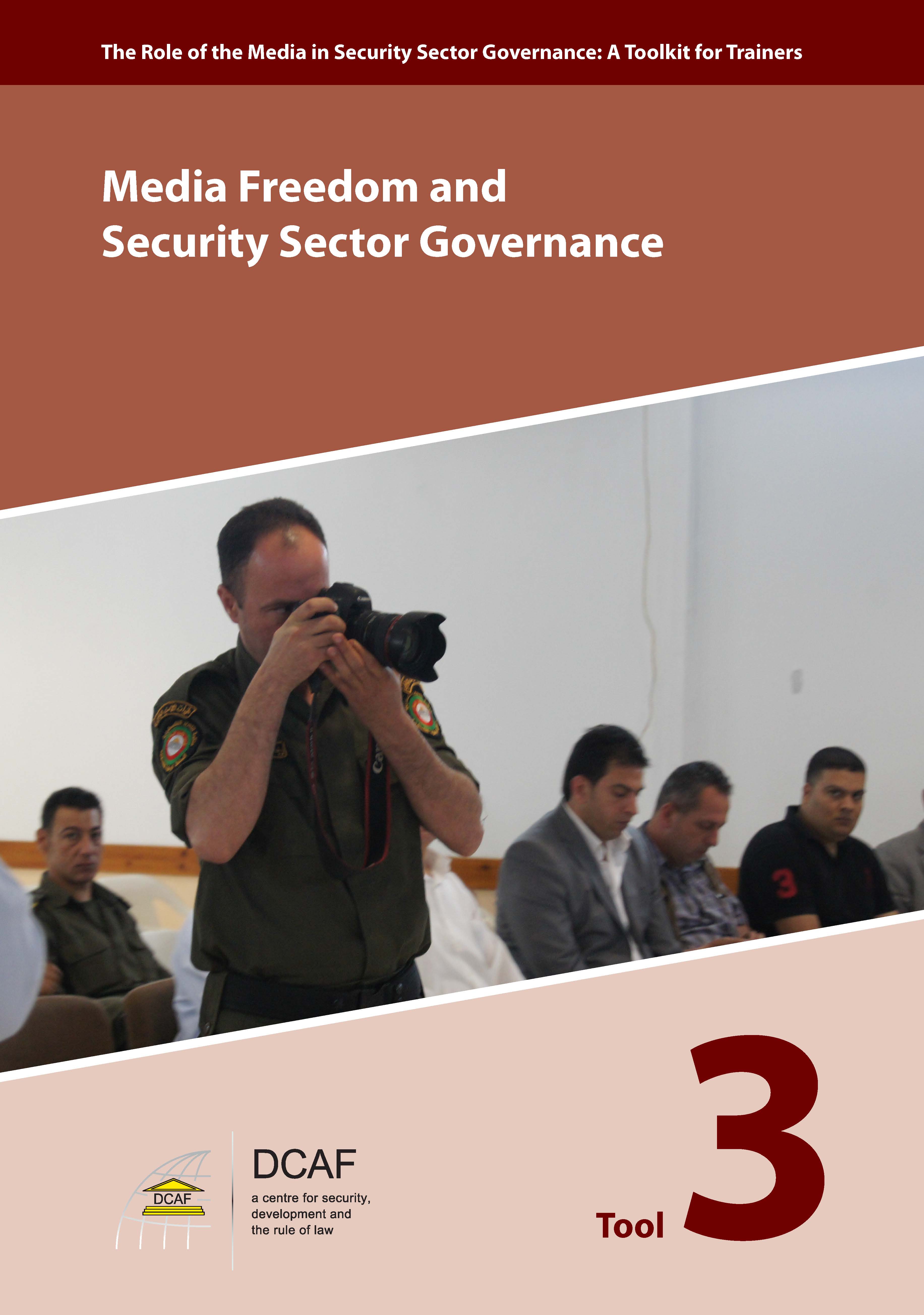