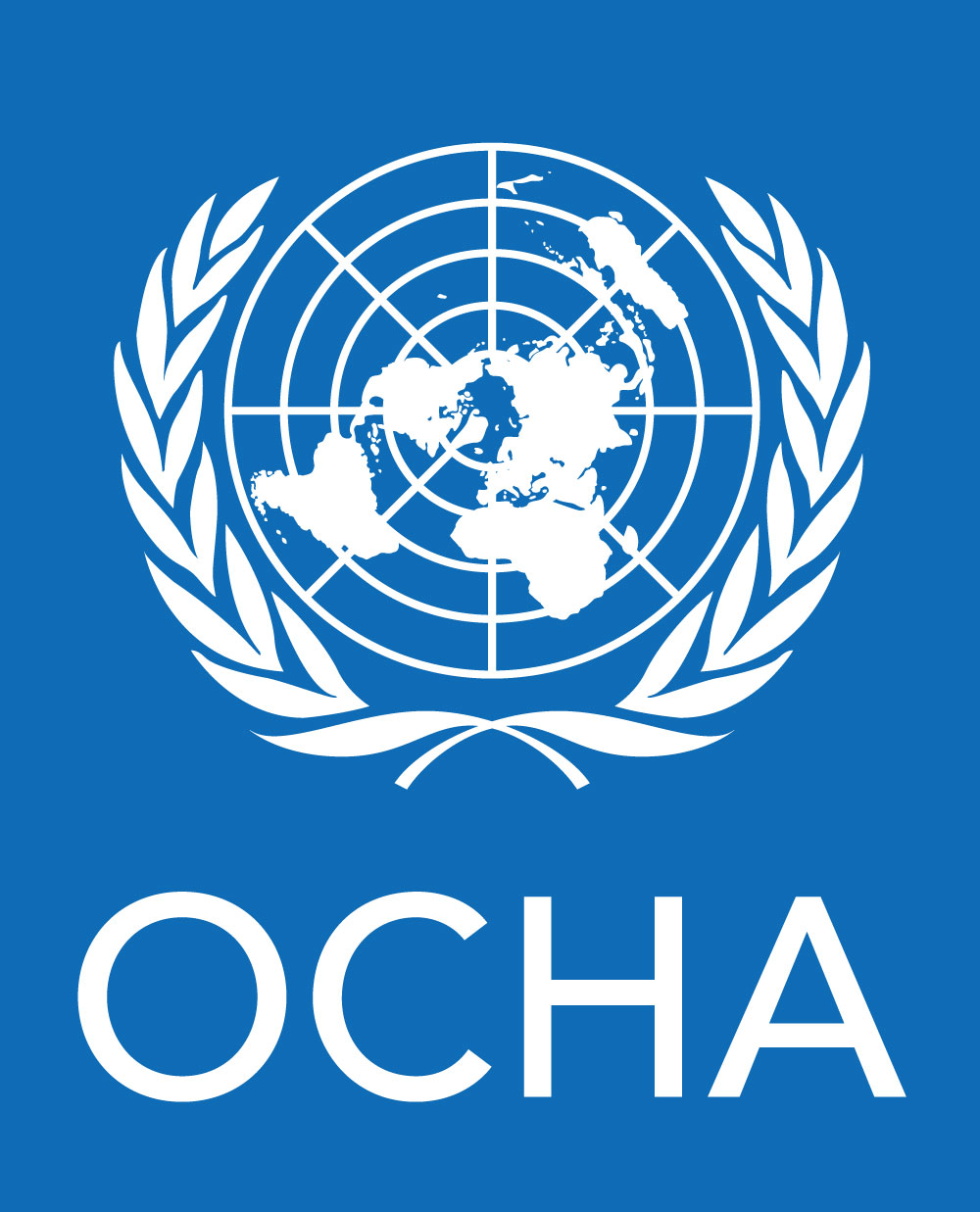 On 17 August a Palestinian man blew himself up east of the Rafah crossing, in the Gaza Strip, killing a Hamas security staff and injuring four others.