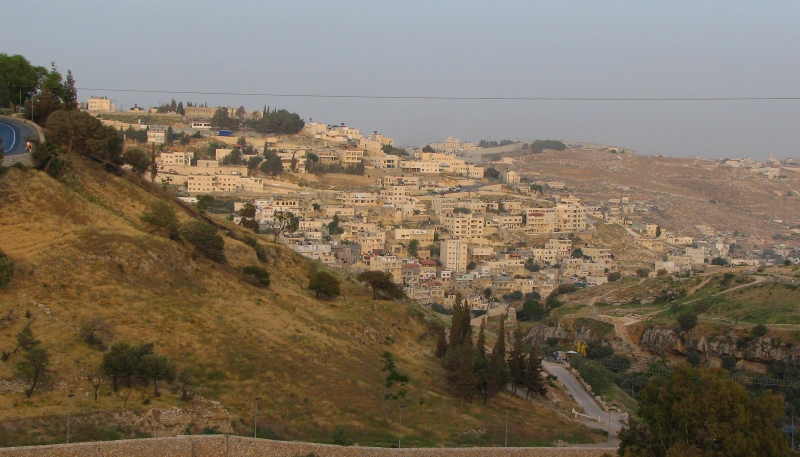 Government’s spokesperson Yousef al-Mahmoud slammed Israeli officials’ attendance of a ceremony to place Torah scrolls in a synagogue in the predominantly Palestinian neighborhood as a “ new act of Israeli aggression against Jerusalem” and a “grave violation of the normal situation as well as the Arabic and Islamic character of the city.”

The ceremony was organized by Ateret Cohanim, an Israeli Jewish settler organization whose publicly declared aim is to create a Jewish majority in East Jerusalem at the expense of the indigenous Palestinian people.

Al-Mahmoud slammed the establishment of the synagogue in Silwan as a “purely politically motivated act that has nothing to do with religion, but with the nature of the Israeli government and settlement construction.”

“The current Israeli government does not hesitate to politically use biblical symbols and metaphors to serve colonial schemes and goals through the concoction of a foreign narrative and attempted obliteration of the real ]Palestinian[ narrative,” he added.

He reiterated the cabinet’s warning that the Israeli government’s policies threaten to trigger a religious war that nobody wishes and called for immediate international intervention to put an immediate end to current tensions and rigorous action to bring peace and stability in the whole region. 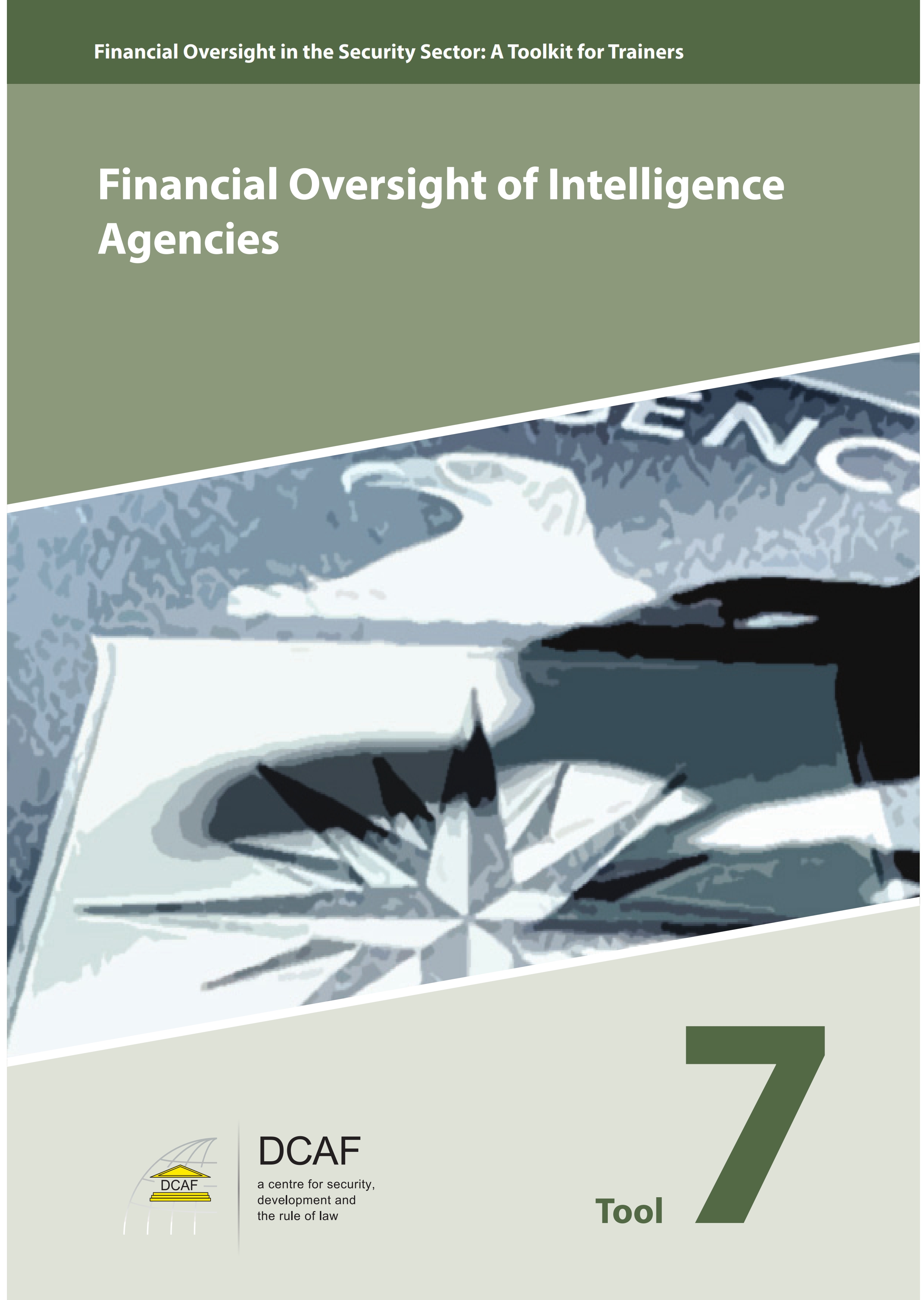