(Ramallah, 30 August, 2017) – Al-Haq condemns the ongoing detention of Shadi Nammourah by the Palestinian Authority’s General Intelligence Service, in its Jericho detention center. Nammourah is from Dura, near Hebron, and is arbitrarily detained despite having four court orders calling for his release on bail.

Dura’s Magistrate Court issued release orders on 30 May 2017, 13 June 2017, and 20 June 2017. After each order was issued, the General Intelligence Service continued detaining Nammourah allegedly based on new charges. After the third order was issued, the General Intelligence Service transferred Nammourah to its detention center in Jericho. He was then brought before Jericho’s Magistrate Court based on new charges, which then issued another release order on 3 August 2017.

Nammourah remains in detention until today.

1. Sent a letter to the head of the PA’s General Intelligence Service (GIS), Major General Majid Faraj, which demanded that the GIS respect and implement the courts’ orders, and underscored that the ongoing arbitrary detention of Nammourah is in violation of the Palestinian Basic Law and relevant legislation;

2. Submitted a complaint to the Public Prosecutor, Ahmad Barrak, calling for legal procedures to be taken for the failure of the GIS to implement the courts’ orders, in violation of the Palestinian Basic Law and the Penal Code;

Al-Haq is deeply concerned over the implications that the GIS’s failure to implement judicial decisions will have on society at-large, as well as on the efficacy of the judicial authority. The GIS’s continued arbitrary detention of Nammourah comes within a broader deterioration of the human rights and rule of law situation under the Palestinian Authority. 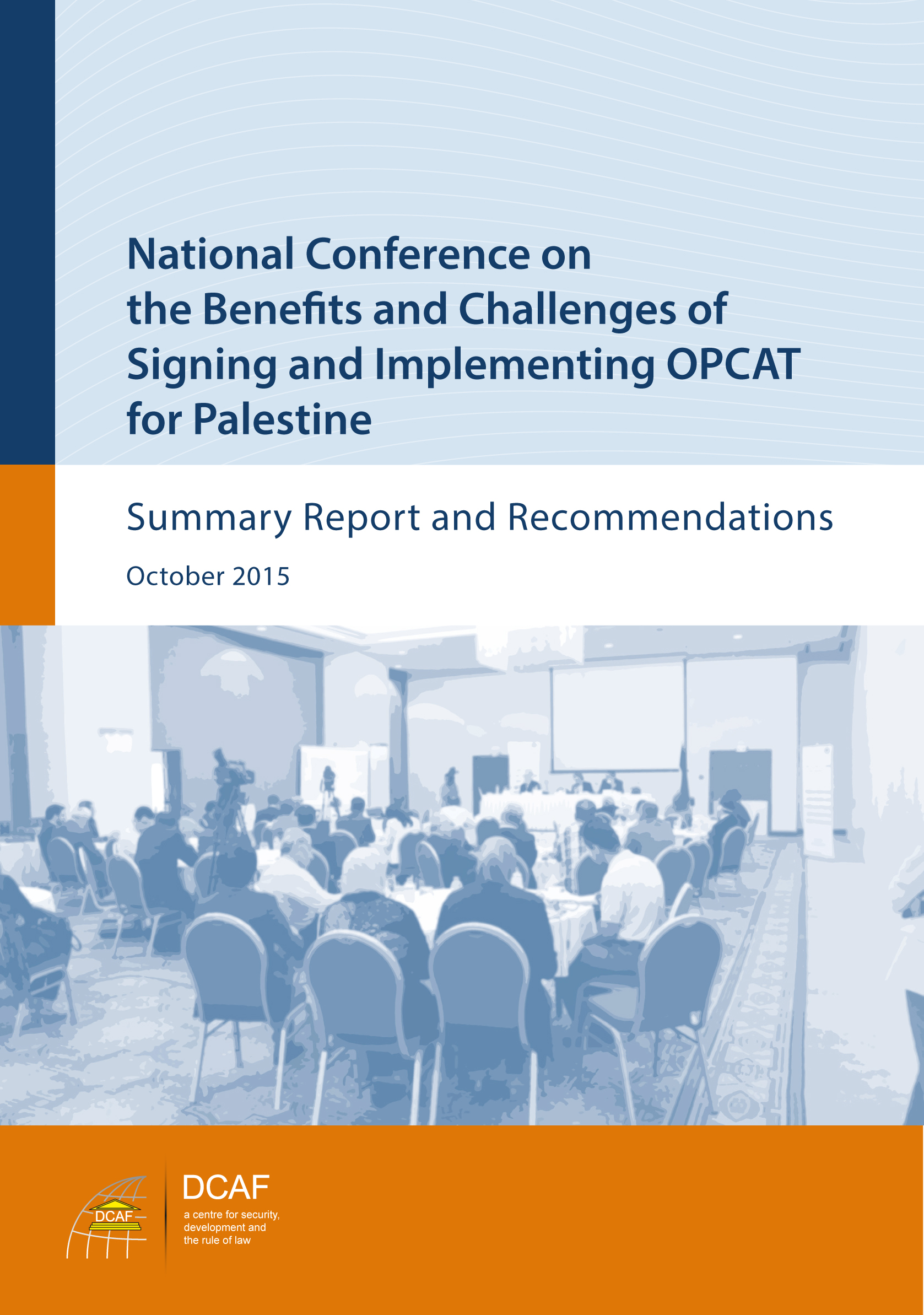