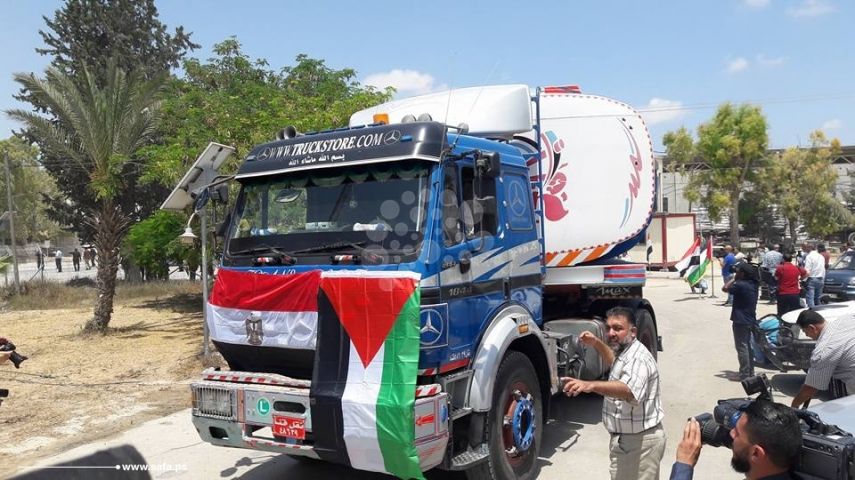 GAZA CITY, Gaza Strip — Egypt has taken several steps to improve economic conditions for Hamas in the Gaza Strip. On Aug. 11, an agreement was reached to establish a free-trade zone on the Gazan-Egyptian border during a visit by a Hamas delegation to Cairo. On June 21, Egyptian industrial diesel was brought to Gaza to operate the enclave’s sole power plant.

Egypt’s actions are a response to the sanctions imposed by Palestinian President Mahmoud Abbas on Gaza, where Hamas has been suffering a financial crisis since 2014, when Iran cut its aid to Hamas in light of the Syrian crisis.

On Aug. 15, Hamas’ spokesman in Gaza Abdullatif al-Kanou told the Hamas-affiliated Shehab news agency that the free-trade zone between the Gaza Strip and Egypt will open after the Rafah crossing is restored. Work on the crossing is expected to end Sept. 5. He said that the Hamas delegation discussed the operation of the commercial crossing and the entry of the goods with Egyptian officials.

The relationship between the Palestinian Authority (PA) and Egypt has been lukewarm for years, for several reasons. Abbas rejected Egyptian President Abdel Fattah al-Sisi’s efforts to reconcile with dismissed Fatah leader Mohammed Dahlan in November 2015. Abbas also rejected Sisi’s peace initiative launched in May 2016. On the other side, Egypt rejected the PA’s request in late July 2016 to hold an Arab summit in Cairo to discuss the Israeli settlement issue and set a date for taking the issue to the UN Security Council.

Hamas leader and head of the economic committee in the Palestinian Legislative Council Atef Adwan told Al-Monitor, “The free-trade zone currently under construction on the border between Gaza and Egypt will benefit both Gaza and Egypt. The daily trading volume is expected to reach $2 million.”

Adwan explained, “Gaza does not receive fixed quantities; it all depends on the security situation in Sinai, but in most cases, between 1 million and 1.5 million liters of diesel enter per day, 300,000-400,000 liters of which go to the power plant, and the rest is sold to filling stations.”

Adwan said that the Egyptian diesel will help alleviate Hamas’ financial crisis, noting that the establishment of the free-trade zone “will also significantly contribute to improving the economic conditions in Gaza.”

In a parallel development, Hamas announced Aug. 15 the disbursement of 60% of the monthly salary of its employees in Gaza. It has been disbursing only 40% of those salaries in light of the worsening financial crisis.

Mohammed Abu Jayyab, the editor-in-chief of the local newspaper Al Eqtisadiah, told Al-Monitor that the introduction of Egyptian diesel into Gaza has had a positive effect on government revenues in Gaza, but has not made a significant change in the deteriorating economic situation there. However, he expected Hamas’ revenues to steadily improve should the supplies of Egyptian fuel continue and the free-trade zone between Gaza and Egypt be established successfully.

Abu Jayyab pointed out that the Egyptian fuel has cost the PA significantly, as it normally profits from supplying Gaza with Israeli fuel. Such losses may reach over 400 million shekels ($111.9 million) annually if Egypt continues to pump industrial diesel into Gaza.

Meanwhile, an economic source from the PA told Al-Monitor on condition of anonymity, “The introduction of Egyptian diesel into Gaza has disrupted the revenues the PA gets from supplying Israeli diesel to Gaza, resulting in monthly losses for the PA of about $45 million.”

The source pointed out that the Egyptian diesel has reduced Gaza’s consumption of Israeli diesel from 2 million liters to 150,000-200,000 liters per month, adding, “Egypt’s approval of the introduction of Egyptian diesel into Gaza without the PA’s approval will deepen the internal Palestinian division and increase tension in the relationship between Egypt and the PA, especially in light of Egypt’s alliance with Dahlan, who is on the PA’s wanted list.”

In an attempt to counter the Egyptian fuel’s impact, the consensus government in Ramallah decided on Aug. 13 to reduce the price of Israeli diesel supplied to the Gaza Strip from 5.36 shekels ($1.50) to 4.36 shekels ($1.22) to encourage citizens to use Israeli diesel. It should be noted that Palestine is the country with the second highest diesel prices in the Arab world due to the variety of taxes imposed on it.

Adwan noted that the reduction of the Israeli diesel’s price has not affected demand for Egyptian diesel, which is a better quality source.

Political science professor at Al-Azhar University in Gaza Talal Okal does not believe Egypt is deepening the internal Palestinian division. “I think Egypt wants to achieve two objectives through the decisions it made regarding Gaza. It mainly wants to pressure the PA to put an end to its punitive measures against the Gaza Strip and try to achieve reconciliation,” Okal told Al-Monitor. “Egypt was commissioned by the Arab League to be the exclusive sponsor of the Palestinian reconciliation; it is not attempting to deepen the division.”

Egypt’s second objective, according to Okal, is to ease the Israeli siege imposed on Gaza, but not end it, for fear of escalating the situation in Gaza. If such a thing happens, it will destabilize Sinai and Egypt in general. “In addition, Egypt cannot solve Gaza’s economic problems drastically, because this is Israel’s responsibility as the state occupying the Palestinian territories,” Okal noted.

Fears are growing in Ramallah of Hamas abandoning reconciliation after finding a solution to its economic and financial problems through Egypt.

*Photo of the Diesel shipment from Egypt to Gaza. From Palestine Online website, August 2017. 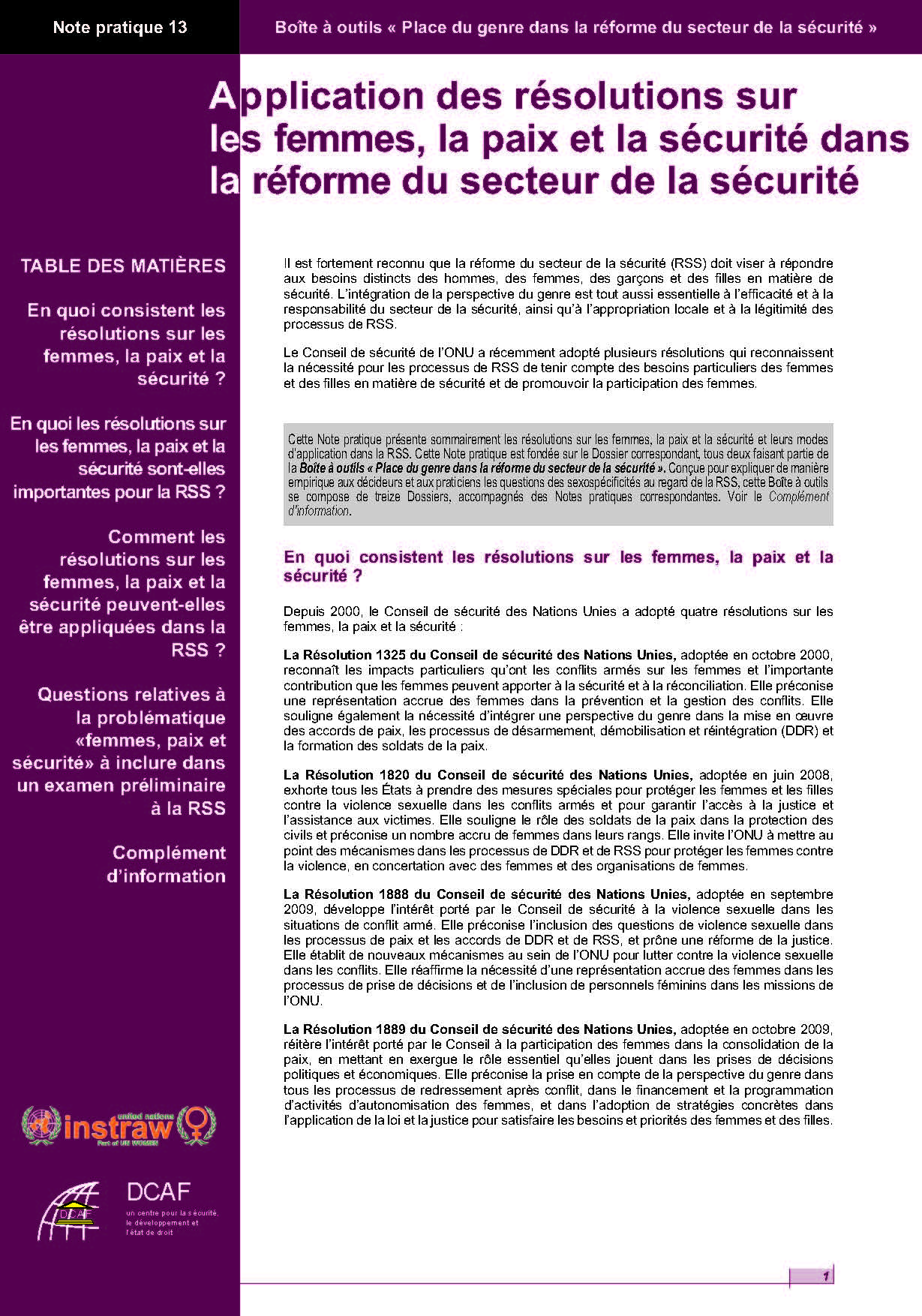