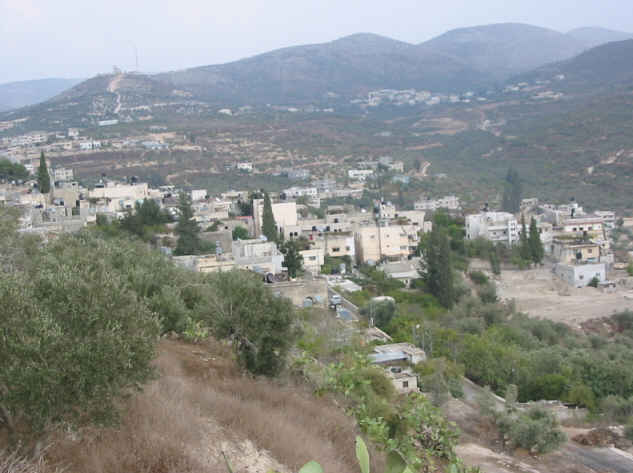 Ramallah: Antiques looters and smugglers are being given free rein in Israeli-controlled areas of the West Bank to continue plundering Palestinian history and heritage, it is claimed.

Despite successes by the Palestinian Antiques and Ruins Police in cracking down on unlawful excavations from archeological sites in West Bank cities, they have no powers to halt illegal excavations in Area C, where Israel has full control of security.

According to Saleh Tawafshah, who heads the Ruins Protection Department, about 67 per cent of Palestinian ruins and heritage sites are in Area C, where the Palestinian police cannot function under the Oslo Accords.

The 1994 Oslo pact between the Palestine Liberation Organisation (PLO) and Israel divided the West Bank into three zones. Area A comprises the main West Bank cities and comes under full Palestinian administrative and security control, although Israeli occupation forces raid this area daily. The responsibility for Area B is shared between the Israelis, who control security, and the Palestinian National Authority (PNA), which is responsible for the administrative affairs of the Palestinians in the area. Area C comprises more than 60 per cent of the West Bank and is fully controlled by Israel.

Tawafshah said occupation forces turned a blind eye to the “extremely active” illegal excavation of Palestinian historical and heritage sites and the smuggling of valuable antiques and ruins to the 1948 areas. However, in the city of Hebron, in the southern West Bank, Palestinian police seized more than a thousand valuable ruins and antiques in four separate operations last August and apprehended tens of Palestinian suspects.

Following the Palestinian Second Intifada (Uprising) in 2000, excavating historical sites became a common moneymaking practice for hundreds of Palestinian youths connected with traders from the 1948 areas. The traders buy the antiques cheaply and sell them on to dealers inside Israel and worldwide.

Tawafshah said that since the creation of the PNA in 1994, Palestinian security forces have been foiling tens of smuggling operations

and seizing the antiques on a monthly basis. However, he added, conditions in the governorate of occupied Jerusalem were catastrophic, with the Palestinian security forces having no role in the region as the excavators plundered Palestinian heritage and history.

In combating some excavations and smuggling operations, the Palestinian security forces have to submit an official request to the Israelis so the operations can be coordinated with the occupation forces, but, said Tawafshah, deliberate Israeli delays thwarted the Palestinians’ planned operations. “Had the Israelis been cooperative, the number of operations foiling smuggling would have been tripled, and the work of the smugglers deactivated,” Tawafshah told Gulf News.

*Photo of Sabastia village, Nablus, where it is the site of Roman antiquities. Wikicommons, accessed on 12 September 2017. 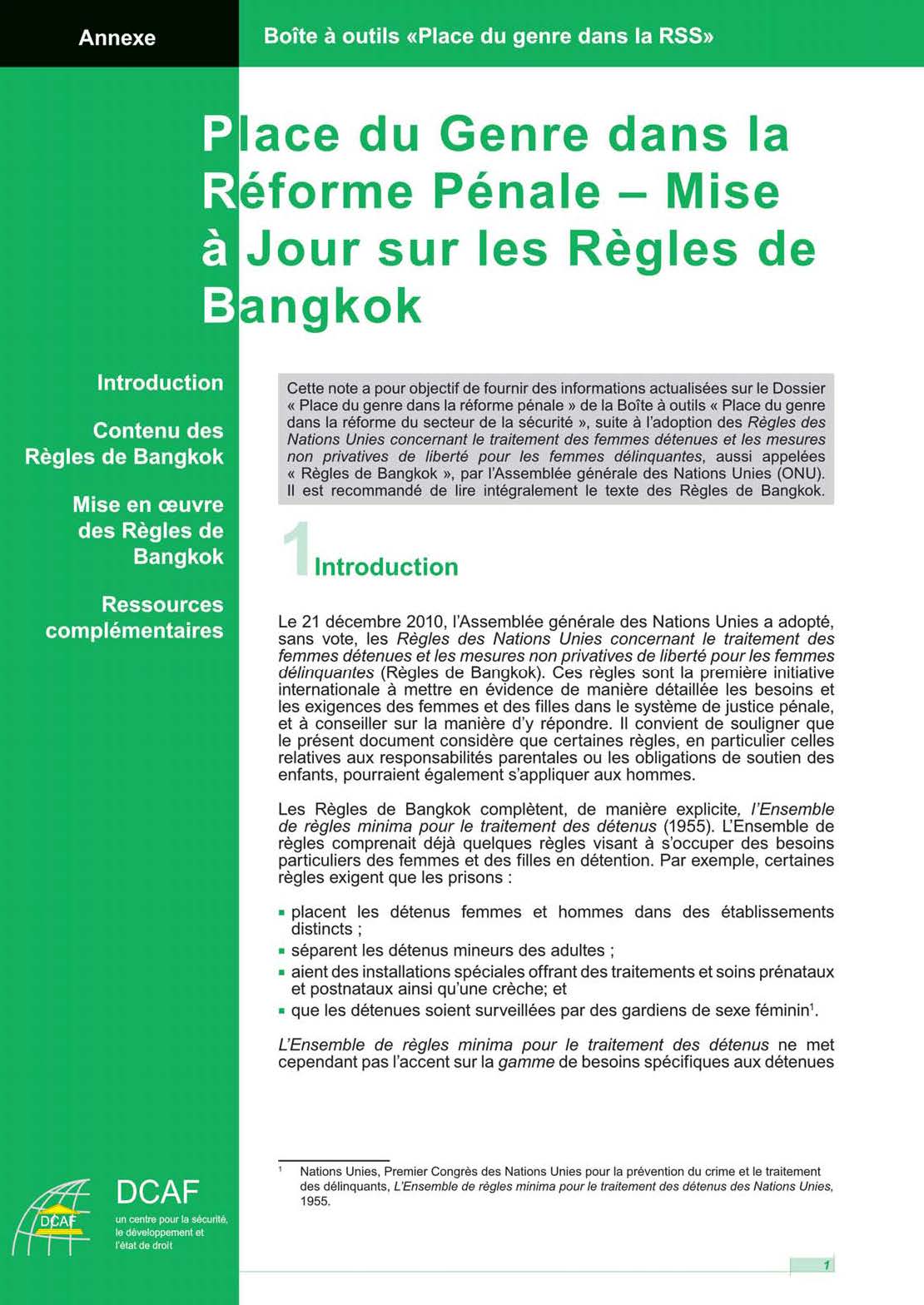