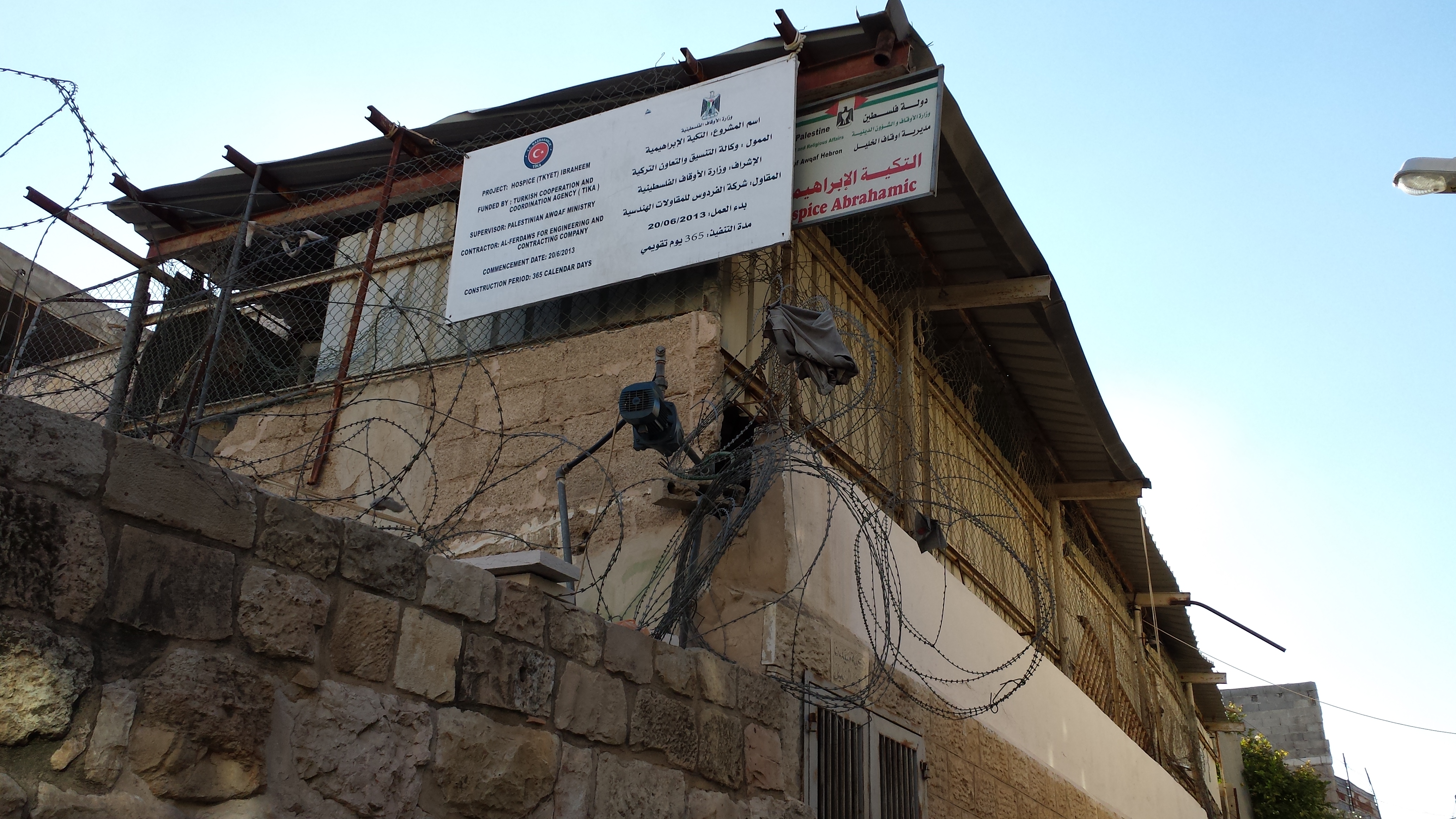 According to eyewitnesses, more than 30 buses arrived carrying hundreds of settlers who stormed the tomb in Nablus to perform Talmudic prayers and religious rituals and lasted until the early morning hours. This lead to clashes with Palestinian youths who were provoked by the settlers and the soldiers who stormed into their the city.

Israeli Occupation Forces (IOF) fired tear gas and rubber-coated metal bullets at the youths, at least three Palestinians were wounded by the bullets and several others suffocated from the gas and were taken to hospitals for treatment.