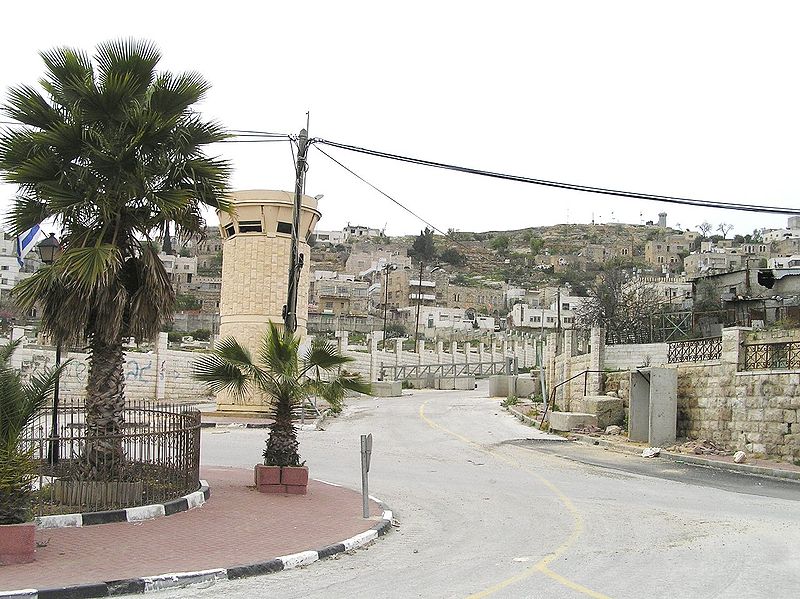 Construction of 31 units would increase settler numbers in West Bank city by a fifth but Palestinian officials vow to go to court to block plan on Monday approved permits for a new settlement to be built in Hebron in the illegally occupied West Bank for the first time since 2002, according to Israeli media reports.

The Israeli Civil Administration’s Subcommittee for Licensing approved construction permits for 31 settler housing units on Shuhada Street, a main road that leads to the Ibrahimi Mosque and market in the old town of Hebron.

Almost 800 Israeli settlers currently live in the heart of Hebron under heavy military guard among a Palestinian population of about 200,000 people.

Peace Now, an Israeli activist organisation opposed to Israel’s occupation of the West Bank, said in a statement that the permits would increase the number of settlers in Hebron by 20 percent.

The location on Shuhada Street was a central bus station until the 1980s when it was seized by the Israeli army for military use.

In 1994, Israel closed Shuhada Street after the Ibrahimi Mosque massacre in which 29 Palestinians were killed by an Israeli settler, and imposed restrictions dividing the site, which is known to Jews as the Tomb of the Patriarchs, into separate spaces for use by Palestinians and settlers.

In 2002, around 10 settler housing units were built in the Tel Rumeida neighbourhood of central Hebron in order to provide greater security for settlers already living in the area.

The new announcement of proposed settler units in Hebron comes after an Israeli military order in August established a new municipal service administration for settlers in Hebron in what critics denounced as reminiscent of apartheid.

However, Palestinian municiple authorities in Hebron said on Monday they intended to go to the Israeli supreme court to oppose the plan.

The settlers and about 30,000 Palestinians living adjacent to them fall under Israeli military rule.

The Israeli army today banned Palestinians from entering their land and picking olives from trees in Tel Rumeida and declared the neighbourhood a closed military zone.