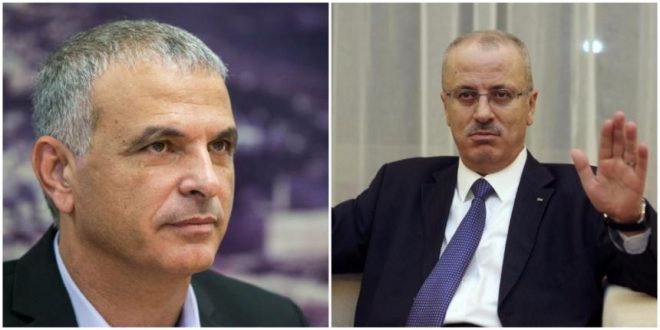 RAMALLAH, October 30, 2017 (WAFA) – A Palestinian-Israeli meeting discussed on Tuesday a number of important issues, foremost of which is the settlement campaign, lifting of the siege off the Gaza Strip and financial issues related to the financial entitlements of the Palestinian National Authority.

The meeting, which was attended by Prime Minister Rami al-Hamdallah, head of the Civil Affairs Authority, Hussein al-Sheikh, head of the General Intelligence Service Maj. Gen. Majid Faraj, Finance Minister Shukri Bishara, Israeli Finance Minister Moshe Kahlon, and the Israeli government coordinator  Yoav ‘Poli’ Mordechai, discussed the settlements issue and  the decisions of the Israeli government regarding the construction of thousands of settlement units in all settlements, in particular the recent decision to build a new settlement comprising of 10,000 settlement units in Qalandia and Kufr Aqab.

The Palestinian side reiterated its unequivocal rejection of these decisions, calling for their immediate cessation due to the great threat they pose to the two-state solution. It also called for an end to attacks by settlers against Palestinian farmers, especially during the olive harvest.

Demands have been made to stop incursions by Jewish extremists into the Al-Aqsa Mosque and all the holy sites since these incursions create a climate of tension and push the region into a religious conflict.

The Palestinian side focused on the need to facilitate Palestinian projects in the areas designated “C”, as well as accelerate processing and issuance of necessary licenses for the establishment of an industrial zone in Tarqumia previously agreed upon between the two sides.

The meeting also discussed expanding structural plans to meet the urgent need for Palestinian population growth, opening of al-Karameh crossing with Jordan for 24 hours daily, the return of Palestinian crews to the crossing and reducing fees paid by the travelers in order to alleviate their financial burden.

Water and electricity issues were also discussed, including a new trade agreement regulating these two sectors in terms of increasing capacity and quantities, and agreement on new prices for these services. 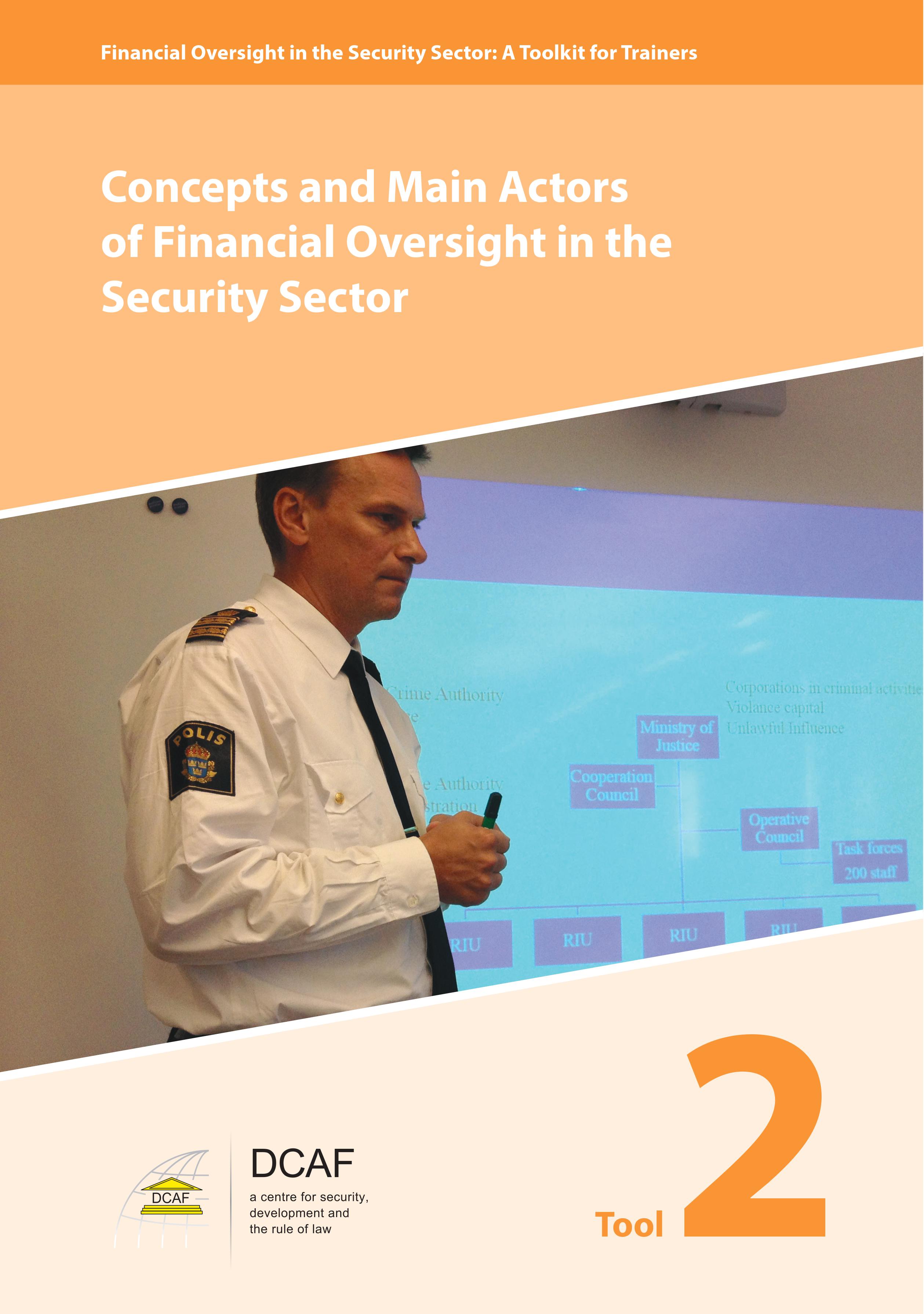