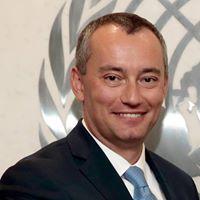 UN warns of conflict in Gaza if talks fail

United Nations: Conflict is likely to once again engulf Gaza if a deal on the return of the Palestinian National Authority (PNA) to the Hamas-controlled enclave fails, the UN envoy for the Middle East warned Monday.

Addressing the Security Council on the eve of talks in Cairo between Palestinian factions, UN envoy Nickolay Mladenov said the Egyptian-led “process must not be allowed to fail”.

“If it does, it will most likely result in another devastating conflict,” he warned.

“Whether it would be triggered by a meltdown of law and order in Gaza, by the reckless action of extremists or by strategic choice, the result will be the same — devastation and suffering for all.”

“Two million Palestinians in Gaza have high hopes that the government’s return will improve their lives,” said Mladenov.

“After living in abject misery under Hamas control and locked in by the closures, their situation is close to exploding.” 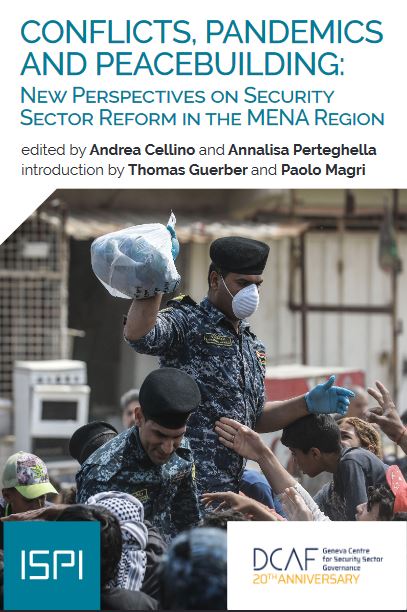