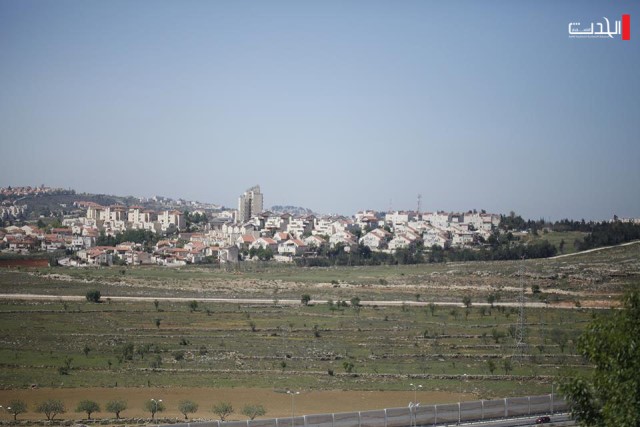 Israeli occupation authorities are to move 40 Israeli Jewish settler families to the new illegal settlement of Amichai, which is being built in the north of the occupied West Bank city of Ramallah, Israeli media reported yesterday.

According to the Israeli TV Channel 7, 25 Jewish settler families will move in to the settlement on Sunday and a further 15 will move on Tuesday.

The settlement was built to home the 40 families who were evicted from the illegal settlement outpost of Amona, which was demolished by a court order in February 2017.

Amichai is the first settlement to be approved by the government in 25 years.