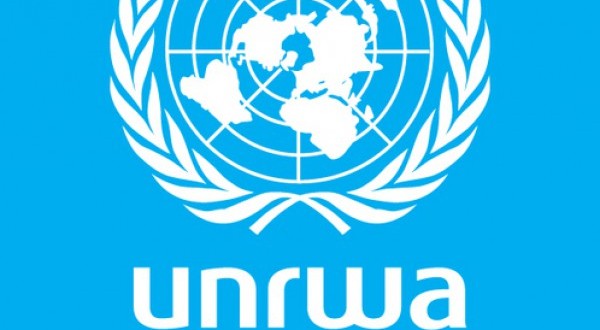 First Deputy Speaker of the Palestinian Parliament (PLC) Ahmed Bahar said yesterday that the crisis facing the UN Agency for Palestine Refugees (UNRWA) is “political, not financial”, stressing that firing employees is a “crime”, Shehab.ps reported.

During a meeting with the UNRWA employees who have been threatened with losing their jobs, Bahar said that the international organisation’s measures are a “clear violation on the rights of the Palestinian refugees.”

He stressed that the aims of the UNRWA crisis is to “liquidate the Palestinian cause and reduce the services offered to Palestinian refugees.”

Bahar hailed the protests held by UNRWA employees and called for the organisation to review its decisions and not to “touch the rights of its employees.”

The employees stressed that they are continuous in their protest until the achievement of their “legitimate rights guaranteed by the Labour Law,” calling for all the official and non-official sides to stand with them.

UNRWA has terminated the contracts of 956 employees in Gaza as a result of the financial crisis it is suffering. It has said more employees may lose their jobs if funds are not found to pay their salaries.

Gaza has been under a strict Israeli siege since 2007.

On Friday, the US administration announced a resolution to cut $200 million in aid which it used to pay the Palestinians.

UNRWA has been suffering from a severe budget deficit which has been exacerbated by America’s freeze on aid to Palestine since the start of 2018, when President Donald Trump’s administration declared an internal review of its policy. The president also announced that $65 million would be withheld from UNRWA, the UN body that provides education, healthcare and social services to Palestinians in the West Bank, Gaza and occupied East Jerusalem, as well as those Palestinians living in neighbouring Lebanon, Jordan and Syria.