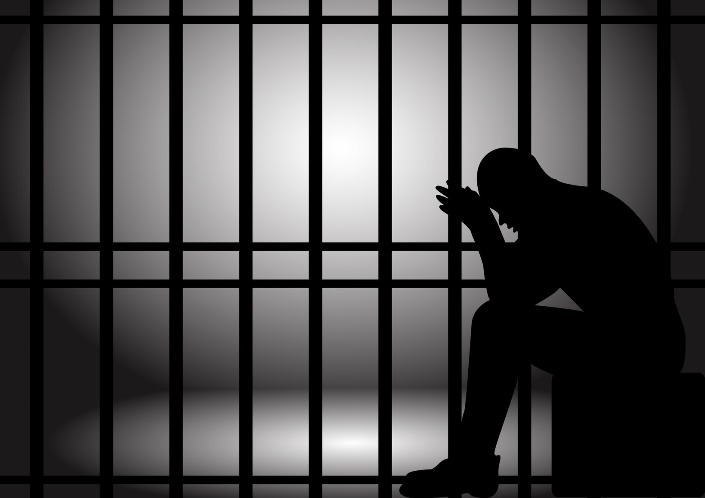 The Palestinian Cabinet, headed by Prime Minister Rami Hamdallah, reviewed in its weekly meeting on Wednesday the latest Human Rights Watch (HRW) report on the situation of human rights in the Palestinian areas and vowed to investigate its findings and recommendations in cooperation with all related parties and authorities, according to a cabinet statement.

“The State of Palestine, the democratic state, the state of law and institution-building, and the responsible member in the international community, is committed to its obligations and is making great efforts to comply with the standards of international human rights,” Hamdallah stated at the meeting.

“The State of Palestine positively considers that the law enforcement agencies within the State must respect and protect human rights, in accordance with our beliefs in the value of human beings and our responsibility for preserving the human dignity.”

In addition to complying with the implementation of the Declaration of Independence, the provisions of the Palestinian Basic Law and our international obligations arising from our commitment towards international conventions related to human rights that the State of Palestine signed including the Convention against Torture and the International Covenant on Civil and Political Rights, Hamdallah added.

The Cabinet stressed that the State of Palestine is exerting all possible efforts in this regard. The latest of which is the adoption of the reference document for the establishment of the national preventive mechanism for the prevention of torture on October 16, 2018. This comes as part of the commitment of the State of Palestine towards the signing of the Optional Protocol to the Convention on the Prevention of Torture, ratified by President Mahmoud Abbas on December 28, 2017.

The cabinet confirmed that the State of Palestine will respond to the HRW report and will continue to work hard to harmonize with the international standards set out in the international conventions it agreed on and signed, noting the formation of specialized investigation committees to investigate any incidents that exceed the law.

“The State of Palestine will continue its efforts to promote the principles of responsibility and accountability for the protection of Palestinian human rights. We will take immediate measures to refute all facts and cases in the report in details through the concerned committees,” Hamdallah said.