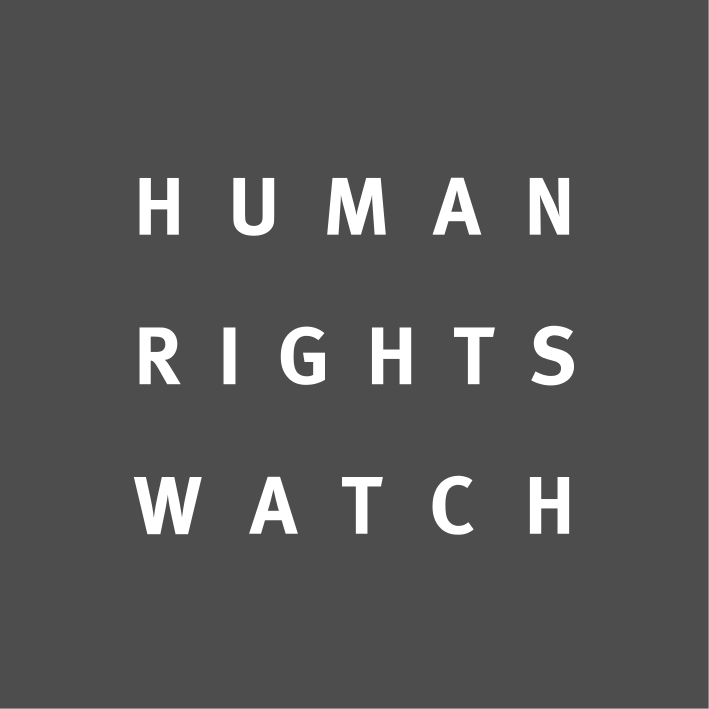 In the 25 years since Palestinians gained a degree of self-rule over the West Bank and the Gaza Strip, their authorities have established machineries of repression to crush dissent, including through the use of torture.

Both the Fatah-dominated Palestinian Authority (PA) in the West Bank and the Islamic Resistance Movement (Hamas) in Gaza have in recent years carried out scores of arbitrary arrests for peaceful criticism of the authorities, particularly on social media, among independent journalists, on university campuses, and at demonstrations. As the Fatah-Hamas feud deepened despite attempts at reconciliation, PA security services have targeted supporters of Hamas and vice versa. Relying primarily on overly broad laws that criminalize activity such as causing “sectarian strife” or insulting “higher authorities,” the PA and Hamas use detention to punish critics and deter them and others from further activism. In detention, security forces routinely taunt, threaten, beat, and force detainees into painful stress positions for hours at a time.

This report is the result of a two-year investigation by Human Rights Watch into patterns of arrest and detention conditions. It draws on 86 cases in the West Bank and Gaza, which show that Palestinian authorities routinely arrest people whose peaceful speech displeases them and torture those in their custody. These findings emerge from interviews with 147 persons, most of them ex-detainees, but also family members, lawyers, NGO representatives, and a doctor; and a review of photographic and video evidence, medical reports, and court documents.

Human Rights Watch also wrote to the main implicated security agencies and government authorities in both the West Bank and Gaza and received substantive responses from each, which are reflected in the report and reprinted in full at the end of this report. They all denied that abuses amount to more than isolated cases that are investigated when brought to the attention of authorities, who hold perpetrators to account. The evidence gathered by Human Rights Watch and presented in this report contradicts these claims.

The arrests for nonviolent speech acts constitute serious violations of international human rights law, in contravention of legal obligations imposed through Palestine’s accession to major international human rights treaties over the last five years. The torture as practiced by both the PA and Hamas may amount to a crime against humanity, given its systematic practice over many years.

The primary security agencies implicated in the abuses documented in this report include Hamas’ Internal Security and the PA’s Preventive Security, Intelligence Services, and Joint Security Committee. PA security forces operate with significant support from the United States and Europe and in coordination with the Israeli army. Hamas receives financial aid from Iran, Qatar, and Turkey.

Both authorities have mechanisms in place to receive complaints from citizens and concerned organizations and investigate potential wrongdoing by security forces, but, according to information provided by the security agencies to Human Rights Watch, these rarely lead to a finding of wrongdoing, much less disciplinary measures or prosecutions for serious abuses.

To read the complete report please click the link:  https://www.hrw.org/report/2018/10/23/two-authorities-one-way-zero-dissent/arbitrary-arrest-and-torture-under